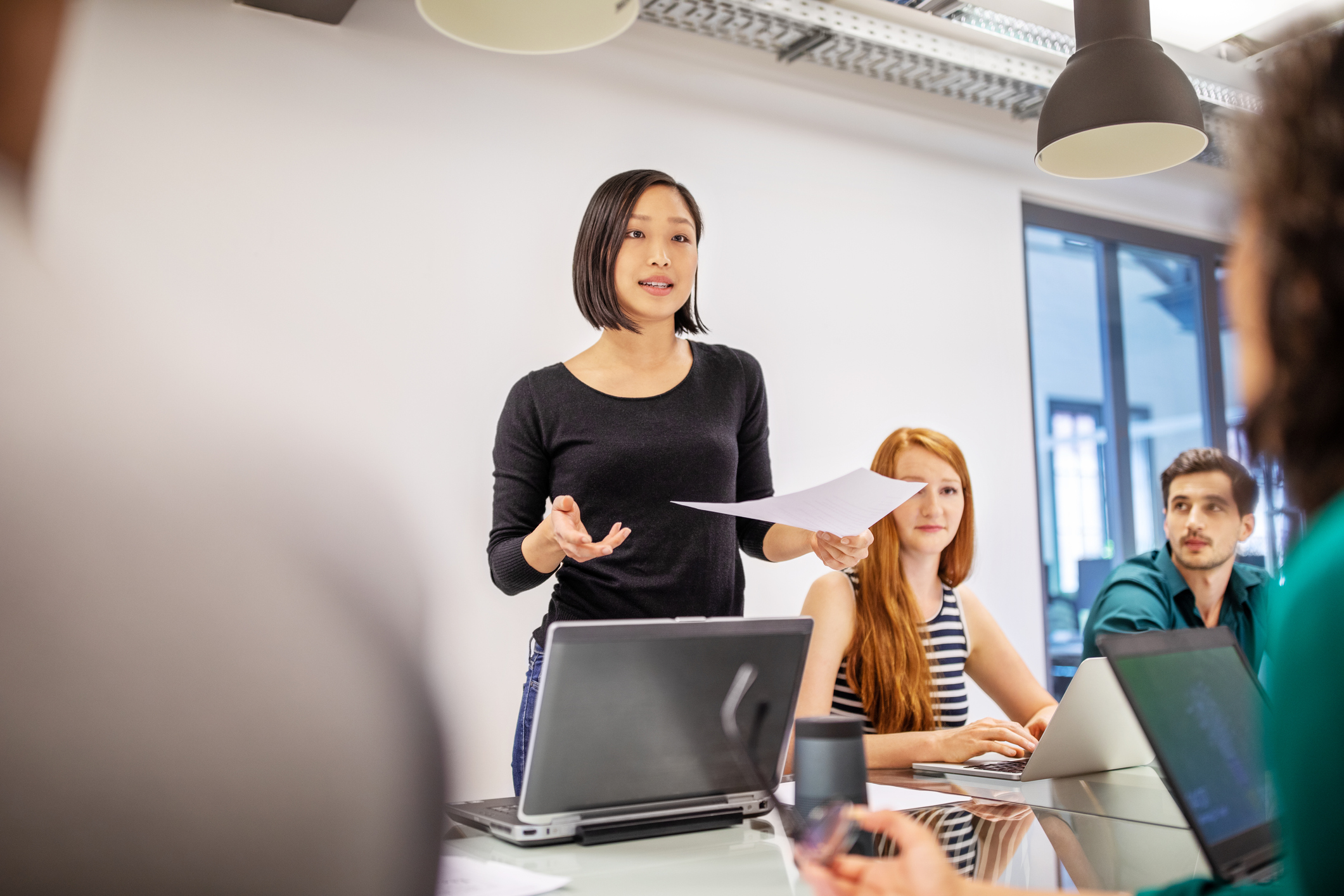 Working in the higher education and nonprofit environment is a lot of things. It’s exciting. Meaningful. Challenging. Satisfying. Above all, it is unique.

Even more unique in this umbrella of higher ed is the world of fundraising, development and advancement. Preparing for, and launching, a major fundraising campaign brings a welcome amount of adrenaline, along with an inherently complex set of challenges.

When it’s time to think about launching a capital campaign, at least one baseline truth will always stand out amidst the complexity of higher ed: fundraising success requires a thoughtful strategy that will engage today’s equally-complex donor, where they are, and in a way that demonstrates meaningful impact, inspiring investment with a sense of urgency.

Fundraising campaigns are generally five-year efforts at least, often longer. As a result, campaign brands must sit comfortably alongside the main institutional brand, without competing, for longer than almost any other outward-facing effort. To pull that off requires thinking broadly and strategically, even when it feels uncomfortable—an approach that more conventional advertising or marketing initiatives simply don’t demand.

At the development stage, our priority is examining the intersection of what lies in a school’s DNA with the institutional vision for the next ten years. Where is the school going, how will it get there, and why is this place uniquely suited to live up to the promise? What makes the school tick, and how can we pull that through?

Early on is not the time for anchoring to specific individuals or initiatives, although those things eventually become quite important. Instead, by asking big questions early, you avoid the trap of short-term thinking and get to where what you’re building is an effort, and not an instance. 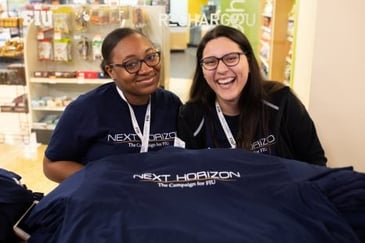 One of the best recent examples we’ve seen of this was with our client, Florida International University. Their “Next Horizon” campaign concept works well today and in the near term, and it helped fuel and fantastic launch event. But it also projects into the future, and has the space to shift and acquire meaning in productive and exciting ways over time.

Building off of the idea of sustainability, just because a capital campaign communications effort lasts five years or more doesn’t mean it should look and feel the same on the last day as it did on the first. Capital campaigns are living, breathing things, subject to the input of a number of different people as well as to the on-the-ground realities of fundraising progress.

We look at questions like: does this work as well for an event with 900 attendees as it does for a one-to-one conversation between a gift officer and a top donor? Does it accommodate a complex story of groundbreaking research as easily as a story of athletic achievement? Does it make room for complexity without demanding it? Can we reasonably expect it to accommodate a complete shift in priorities without losing purpose? 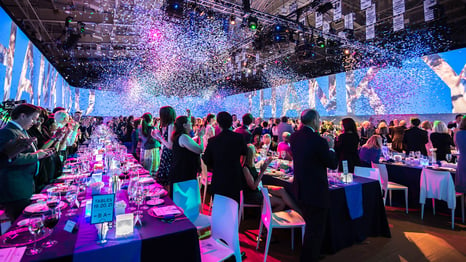 Our work with Duke showed us the value of flexibility in real time. When we sat down with them halfway through the Duke Forward campaign to reassess messaging priorities, things were going quite well. But, circumstances weren’t exactly the same as they had been on launch day. By examining priorities and taking stock of developments at the university level, we were able to calibrate roadshow messaging to get the most out of the top-line brand—staying consistent, but staying fresh.

Finally, capital campaign communications must ultimately do something that is perhaps obvious but nonetheless important (and too easily forgotten): they must support the effort to engage donors.

The way we look at campaign events is that our main task is to create an environment that supports philanthropy. Campaign communications have to do the same thing, but in a mental and emotional space instead of physical space. In order to do that, you first have to get potential donors to pay attention. You have to stand out, capture attention, and tell an interesting and honest story about the institution, its priorities, and its people.

Like anything else, campaign development is subject to trend forces. And, without calling out any specific effort, we will say that we have often seen similar themes and concepts emerge across different institutions. Some of this is natural and can even be a good thing, but it’s important to be careful and strategic. Too much similarity at the top line represents a missed opportunity at best and, at worst, can lead to confusion.

Also of note: when we say “distinct” we mean both “distinct in the marketplace” as well as “distinct to the institution.” It’s important to stand out, but you have to stand out as yourself. Distinction for its own sake is not good strategy.

Every campaign comes with its own set of challenges and opportunities. There are no templates and no shortcuts — these efforts are bespoke by nature. But, by understanding the basic ingredients of success, it’s not that difficult to compartmentalize the challenges and make them manageable in order to free up space to focus on what really matters: what makes the institution unique, and uniquely worthy of donor support.

4 Strategies to Unite & Ignite Your Salesforce at Your Sales Kickoff

You’ve come to the close of another successful year managing your sales team. And while a break around the holidays is certainly well-deserved, you... 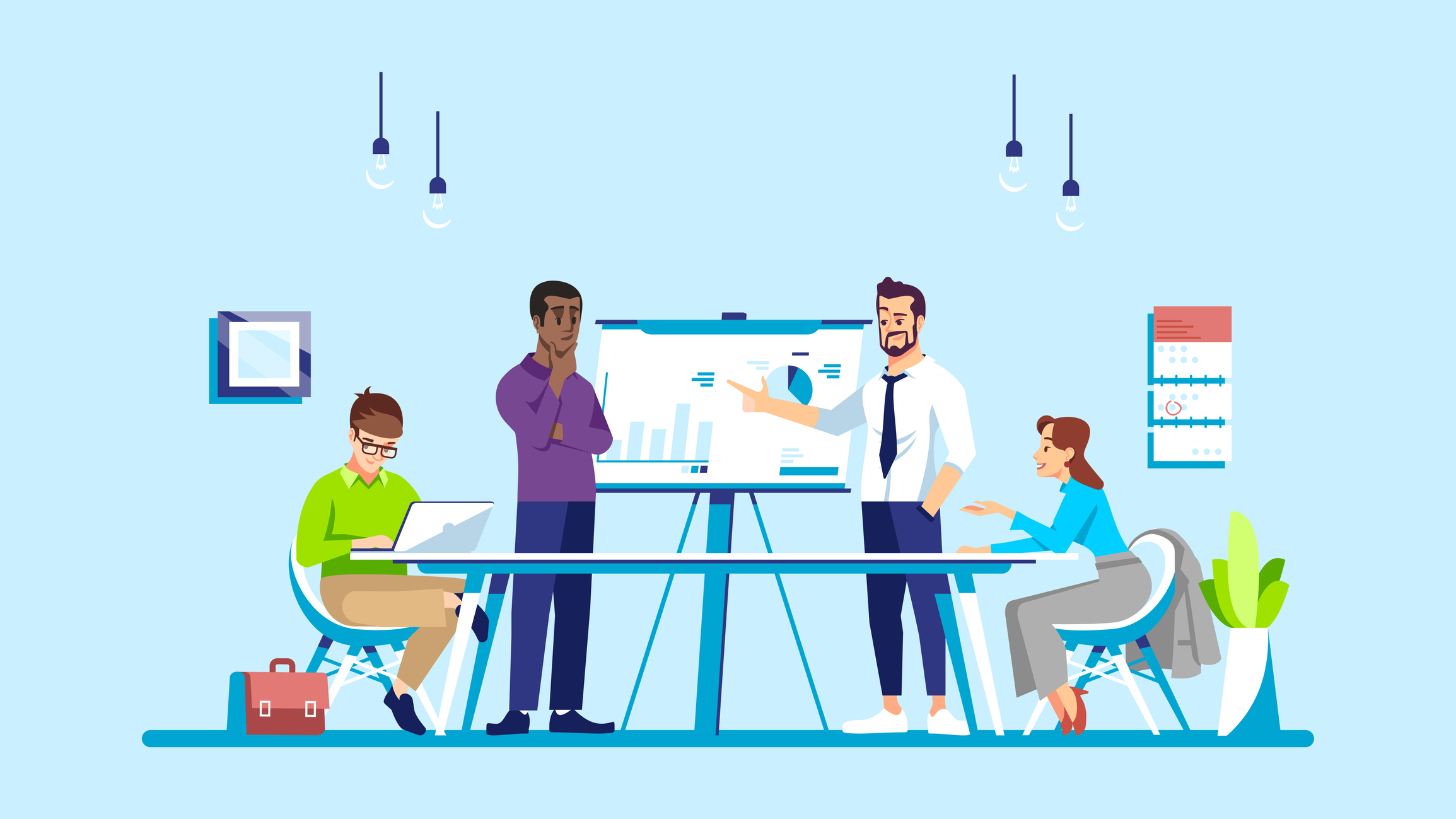 How to Plan Sales Kickoff Content That Gets Results

Measurement matters. And it’s no secret that businesses struggle to figure out how to exactly measure the impact of their sales kickoff. The ultimate...