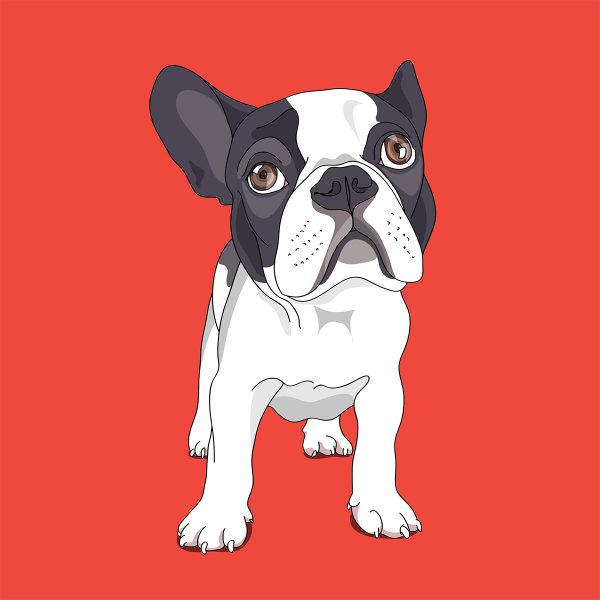 Back to Blog
Event Production

Damn straight you’re making a beeline to the real puppies. I don’t care if the robot puppy can sync with Alexa and Postmates me Taco Bell, give me the real pupper.

Who doesn’t want to hold a real puppy?

For the purposes of this example, I will name my puppy “Randy.”

The reality is that on a deep evolutionary level we want to connect and engage and that’s why mankind has spent hundreds of years seeking companionship with their very own Randys.

Yet, today we’re rapidly redefining what it means to connect in both intentional and unintentional ways. Think of your house or apartment on a typical Monday night. Everyone is probably sitting around with one eye on “The Bachelor” and one eye thumbing through Instagram. In fact, the truth is that in my house the only carbon-based lifeform not on their phone is, you guessed it, my dog (whose name is not Randy, though I could see why you might have thought that).

Tech has invaded every corner of our lives and that includes the live event industry. We’re conditioned to think new tech is good tech and more tech is good tech. Therefore, newer tech must be REALLY good.

But the reality is, from Coachella to a national sales meeting, events aren’t formed around meeting app gamification and touchscreens. They are, at their core, designed to bring people together in real life; conceived on the principle that creating a human-to-human connection is a good idea.

If we spent a good portion of time and resources bringing everyone together, then why are we so eager to drive attendees back to their phones or into a VR headset?

Author’s aside: Now, I think it’s important to note at this juncture I was born in 1987, which makes me 33 years old. I am old enough to have learned the Dewey Decimal System and to remember what it’s like to do a report by copying info out of the Encyclopedia. I’m the very last generation to have lived prior to fully commercialized computers, but also who very much grew up alongside the Internet. That is to say, I’m not some stogy anti-tech producer who wants things to go back to the days yore: physical slides in a projector. 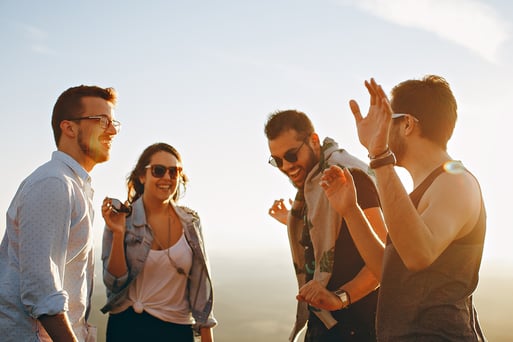 And it’s not just me. 72% of Millennials actually prefer to spend their money on live experiences or events vs. things like apps or videos games.  IRL (“In Real Life”) experiences are set to be a $12 billion-dollar industry by 2023 and frankly it’s no wonder that experience economy activations are on the rise. People are decidedly putting down their phones, checking themselves into “digital detox,” and embracing what’s in front of them.

Tech is obviously HUGELY important for our industry, and hugely advantageous in a wide variety of activations. But what’s important to keep in mind is – why are we using it?  Is it tech for tech’s sake or is it a way to truly build connections and foster human engagement?

I’ve seen some truly genius ways August Jackson has incorporated a meeting app into an event in a totally seamless manner, actually amplifying opportunities to engage, network and connect. And I’ve seen really smart VR/AR activations at AJ that frankly may give any real dog a run for his money.

But let’s strive to balance tech with “in real life” activations. Let’s agree to collectively ditch tech for the sake of just having it because we feel like we should. Let’s be smart about our implementations.

Put Siri down for a second.
Go pet Randy. 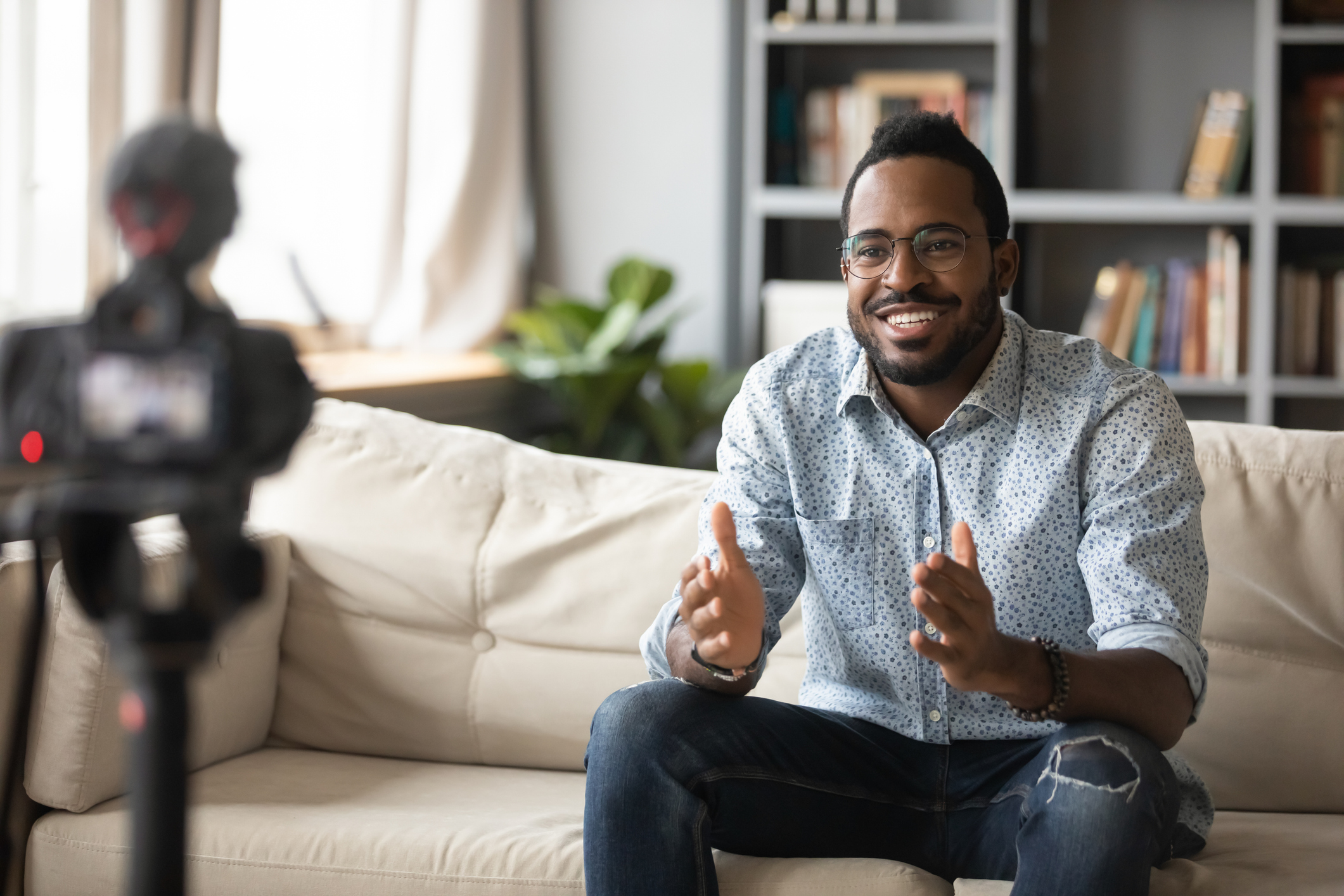 Eye contact. Emotion. Movement. Body language. These are some very human, very theatrical tools we use to keep things interesting when presenting to... 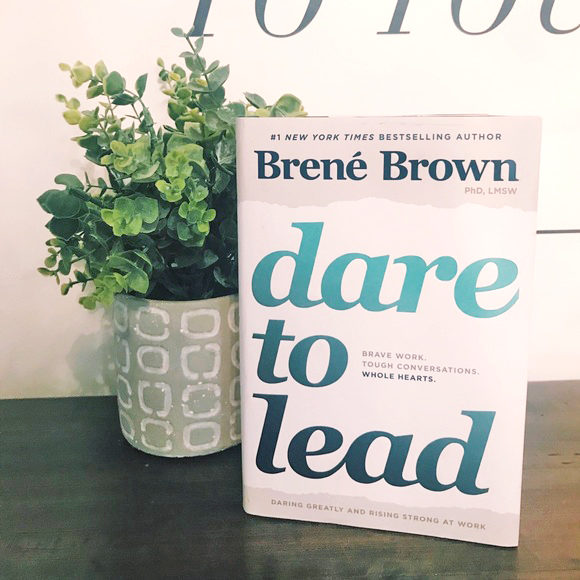 The Importance of Courage in the Workplace: Inspired by "Dare to Lead"

Lexy Murphy is a Producer/Production Manager who recently stepped into her management role at August Jackson. On a journey to discover what kind of...