Have you ever been so engrossed in a task or a discussion that time just seems to evaporate? For me, it happens when I’m doing something just like I’m doing now – sitting down to organize a jumble of seemingly random thoughts and writing them into something cohesive. Inevitably, just when I get going, the calendar notification pops up and I have to lift my head, stop what I’m doing and hop on the next Zoom meeting. And – bam – it’s gone, and often hard to get the momentum going again.

That feeling has a name – it’s called “effortless attending” or “flow” – and it was coined by a psychologist named Mihaly Csikszentmihalyi (it’s also discussed in depth in one of my all-time favorite books, Thinking Fast and Slow by Daniel Kahneman). We all experience it. It’s that feeling you get when you’re so engrossed in something that you lose sense of everything else because your concentration is singularly focused on the task at hand. 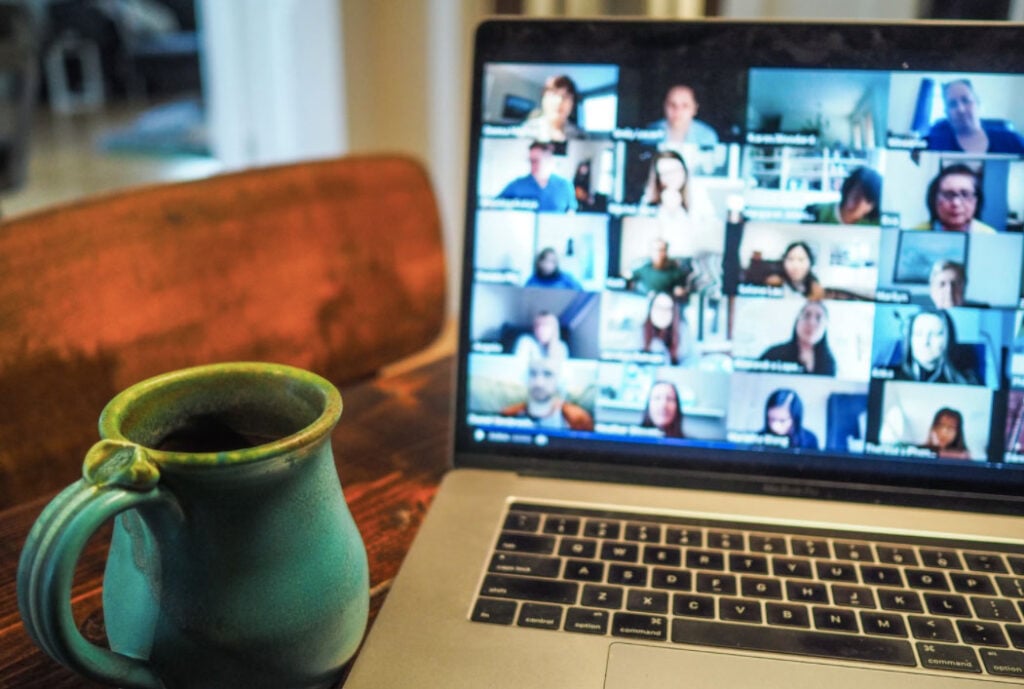 It’s been on my mind quite a bit lately as our agency helps clients from all sorts of industries engage their people in a virtual way. Remember the large conferences where you used to spend days discussing strategic plans? Gone (for now). Off-site leadership retreats? A thing of the past for the foreseeable future.

But the work still needs to get done. And ideas still need to flow and people still need to connect, so our clients are trying to replicate these experiences in a virtual world.

We’re getting a lot of questions around how long a virtual meeting should last, or how long people can sit in one place. How often do you incorporate breaks? Do people want to consume content in one sitting or in a set of different mini-meetings? How do we best engage our employees for extended periods of time?

The answer, in our opinion, is that it depends on the type of content and level of cognitive exertion necessary for attendees. The holy grail is to get people to the state of effortless attending – where they’re so engaged that they’re not checking their phones on the side or multi-tasking. When you’re in this kind of state of flow, “maintaining focused attention on these absorbing activities requires no exertion of self-control, thereby freeing resources to be directed to the task at hand,” states Kahneman.

In order to do that, you need to be very deliberate about the way the virtual experience is designed.

Based on some of the recent virtual experiences we’ve produced, we’ve captured a few new learnings that we think are important considerations to get your attendees into a state of flow. While there’s an obvious downside with virtual events, some early data we’ve collected suggests some surprisingly high marks related to the efficacy of virtual, with statistics from a recent event we produced stating that over 90% of respondents were satisfied with the new virtual format and almost 100% were satisfied that the meeting was well worth their time.

We’ve combined some early feedback themes with what we know about achieving a state of flow to help those designing a virtual experience for their employees.

Don’t try to cram the kitchen sink into a condensed timeframe. The mind gets overwhelmed and will naturally wander when too much is thrown at it. The length and format of the session should flex with the level of cognitive effort required. You might also want to consider delivering some of the content you’d normally deliver in a completely different format (see #5).

This isn’t new with virtual, but it’s a good reminder that engaging people through narrative is way more effective than reading from a Power Point (for more on this, check out a great post about storytelling by my friend Brett Mannes, EVP, Creative). People get engrossed in stories, but they’ll check out more quickly in a virtual format with fewer barriers to disengagement.

A surprising feedback trend we’ve received is related to, “how do I get a sense of who else is out there?” People are more engaged when they don’t feel like they’re on an island. Leverage a technology platform that gives them a sense of the “big picture” of the event and who else is in the room.

People need time to unpack and digest complicated concepts, and that’s best done in a small group setting. Most technology platforms have good functionality around break-out rooms and they’re very effective. Be sure to allow plenty of time for break-outs, especially if the break-out topic requires some creativity. It can take a few minutes for people to establish rapport and get comfortable with each other. If not given enough time, people may feel abruptly cut off.

If there’s a lot to digest, think about delivering it advance so that people have time to reflect. Videos and podcasts are especially good for this since people can do them on their own time (and perhaps even combine with a healthy activity like taking a walk). People tend to value flexibility as much as they value togetherness. 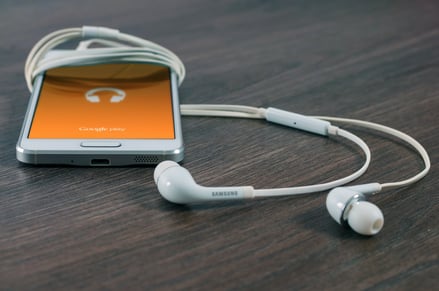 Virtual events aren’t going away anytime soon; in fact, we think they will play a prominent role in the employee engagement landscape from now on. Coupled with live events, a hybrid approach could save time and money, and a smart approach to content design can make them invigorating, exciting and impossible to tear yourself away from.

Considering a virtual event or engagement? Our team of creative strategists, content creators, and technology experts can help your brand maintain competency and credibility in times of pivot. Contact us to learn more about our virtual events – we’re happy to talk with you! 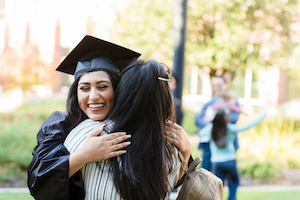 Universities around the country are announcing their plans for the fall semester. Regardless of the plan, all schools are hoping students will be...

Digital screens have become an indispensable part of our daily lives. As a result, whether we think about it this way or not, these screens have...